The difference between regulated and unregulate... 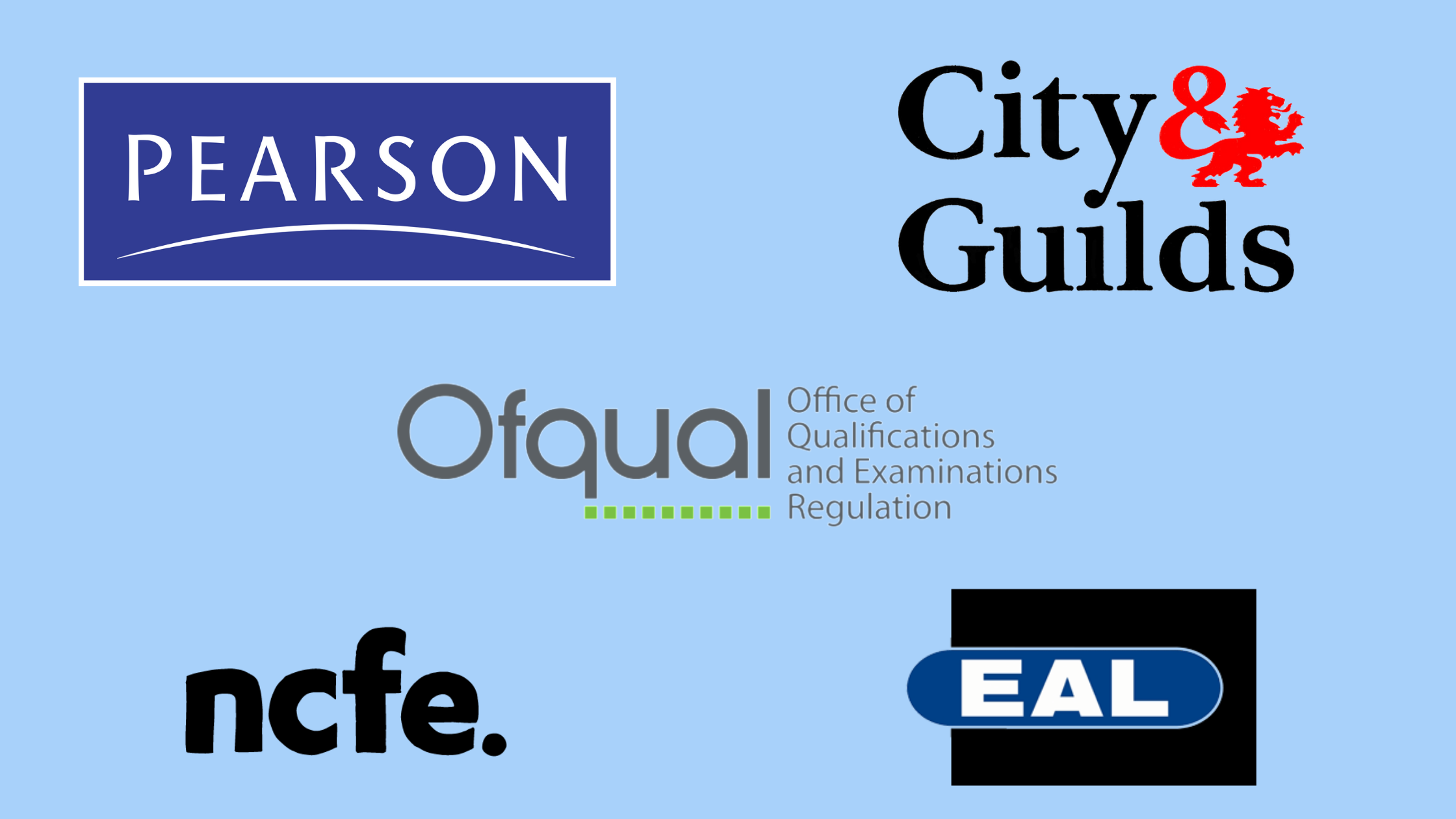 During the Covid 19 lockdowns, people have taken the time to learn new skills through a variety of courses. Most of these have been bought online. If you wanted to learn to bake a cake or learn some fancy new Yoga positions then it was easy to find an eLearning course and learn what you needed. If you learnt to bake a cake then those who ate it would have been happy. If you learnt new Yoga positions and through developed some new level of mindfulness then you would also have been happy. You bought the course did what they taught you and everyone was happy. These unregulated qualifications worked out well. However, if you took the certificates and tried to get a job as a pastry chef in a top restaurant or tried to teach yoga classes in a mindfulness centre then you won't have been quite so happy as the certificates you received were not regulated and therefore of no value to an employer.

What are regulated qualifications?

It's very simple to see what qualifications are regulated - just go to https://register.ofqual.gov.uk/

Is this important for career development? 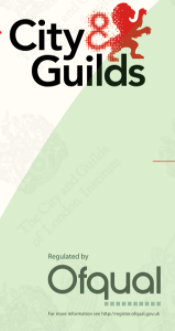 When City and Guilds, Pearson, NCFE create qualifications they don't just make them up - they need to have their programmes approved by Ofqual so that their qualifications are valid.

Awarding bodies who have gained recognition through regulation and have to have shown that their qualifications are of a very high standard and are ‘fit for purpose’ – that the people who hold a certificate have all attained the same level of skills, knowledge and understanding for the same qualification. They can be relied upon and that they are recognised in the UK and internationally as the appear on Ofqual's Regulated Qualifications Framework which provides a single, simple system for cataloguing all qualifications regulated by them.

Why do we need to raise this?

We have seen a number of cases where learners and clients we are working with have engaged in courses that they believed where valuable were not regulated and therefore the worth of the certificate has to be questioned. Employer's need to think about the purpose of the courses that they purchase. If you want to put people through courses that you might see as useful then check that your staff will actually get career and personal value out of them. "Larry's Leadership Course" or "Mary's Management Programme" might sound great but their value is short term. Likewise, we have also seen a lot of courses being advertised online as Certificates or Diplomas when they are clearly not accredited.